Small snails and evolution of a theory

I’ve heard Richard Dawkins give an example of ‘how science works’ several times over the past ten years or so (admittedly on telly or the radio). He tells a story of how evidence changes people’s beliefs in science with a story something along these lines (apologies if this isn’t 100% correct):

At the end of a research seminar at Oxford, a distinguished professor who has always had a fundamentally opposite viewpoint to the speaker, gets up, shakes the hand of the presenter, and says that his view has now changed, based on the evidence that has just been provided.

It’s a great story about how science should work. If it’s true, however, it is probably the only time it has ever happened. In reality, most scientists seem very stuck in their own beliefs about how various things work (evolutionary units of selection – as a current example). In truth, most undergraduate students are pretty good at seeing through these polarised arguments. I’ve been asked many times after lectures presenting two opposing sides to a theory “but isn’t it a bit of both?”, and the answer is normally ‘yes’.

In my own little research world, there has been considerable debate about aggregation in intertidal snails. It’s obvious (to me at least) that aggregations prevent desiccation stress once the tide has gone out. This photo really proves the point. However, it’s been difficult to collect data to prove this. 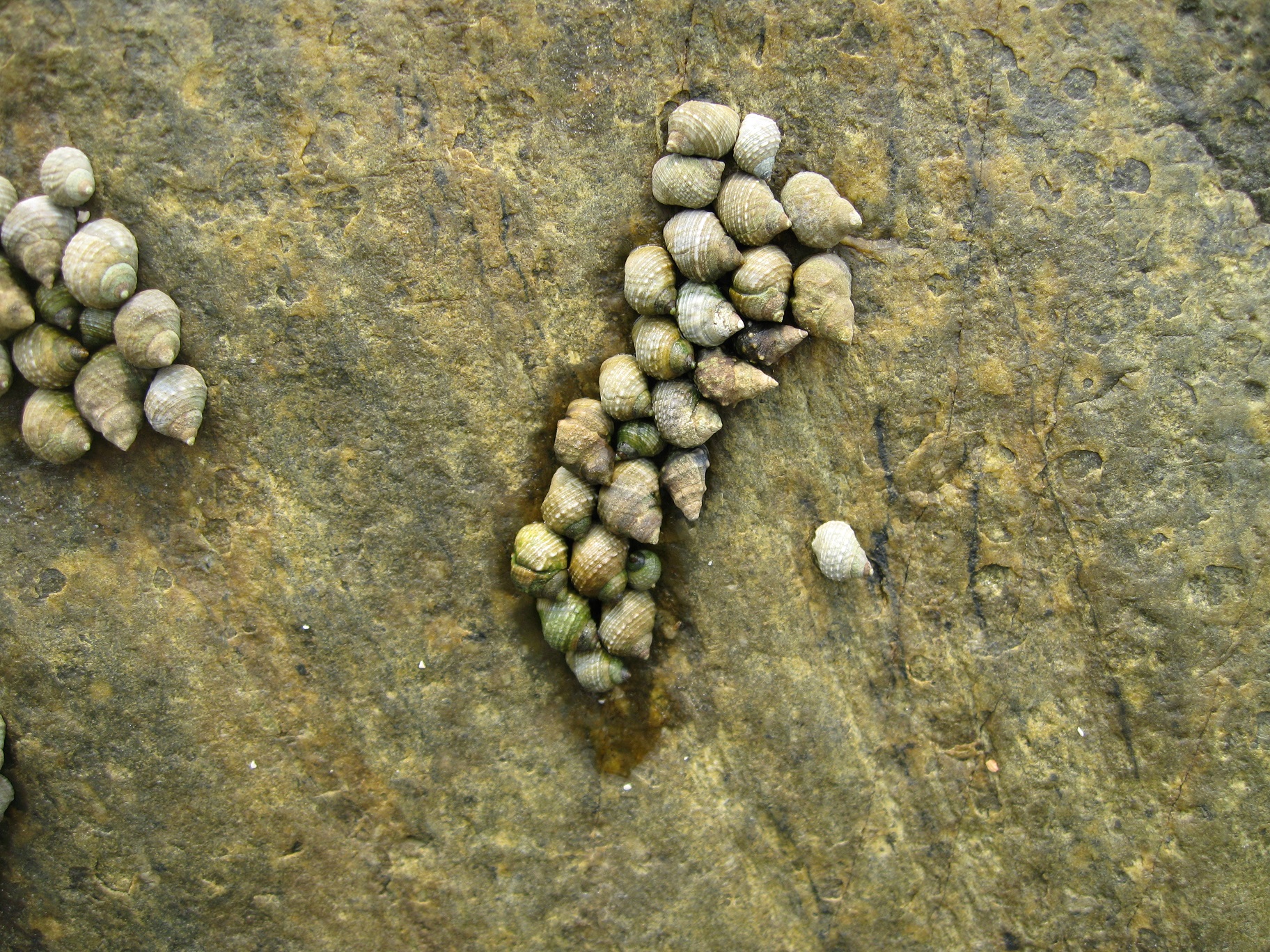 Recently, I (along with co-authors) wrote the ‘rant’ below. It spells out why you can’t measure the benefits of aggregation, as we are measuring the wrong thing (it also contains a nice analogy involving beer, a well-known Plymouth pub and a park bench). We need to measure the ‘rate’ of desiccation, not water content.

However, I am happy to be proved wrong, and I think this even more recent paper proves that while I wasn’t wrong, there is a more correct explanation. In fact, I’m happy to say that our explanation is around 30% of the answer, and this is most likely the remaining 70%.  Snails in aggregations are able to keep their operculum open, and hence continue to breath, for longer, because they don’t face a lower rate of desiccation.

So, a clear benefit of aggregation, a good explanation of why the water content of the snails in aggregations isn’t higher, and a scientist admitting that their theory has been outclassed by another. Pretty much a perfect outcome there.